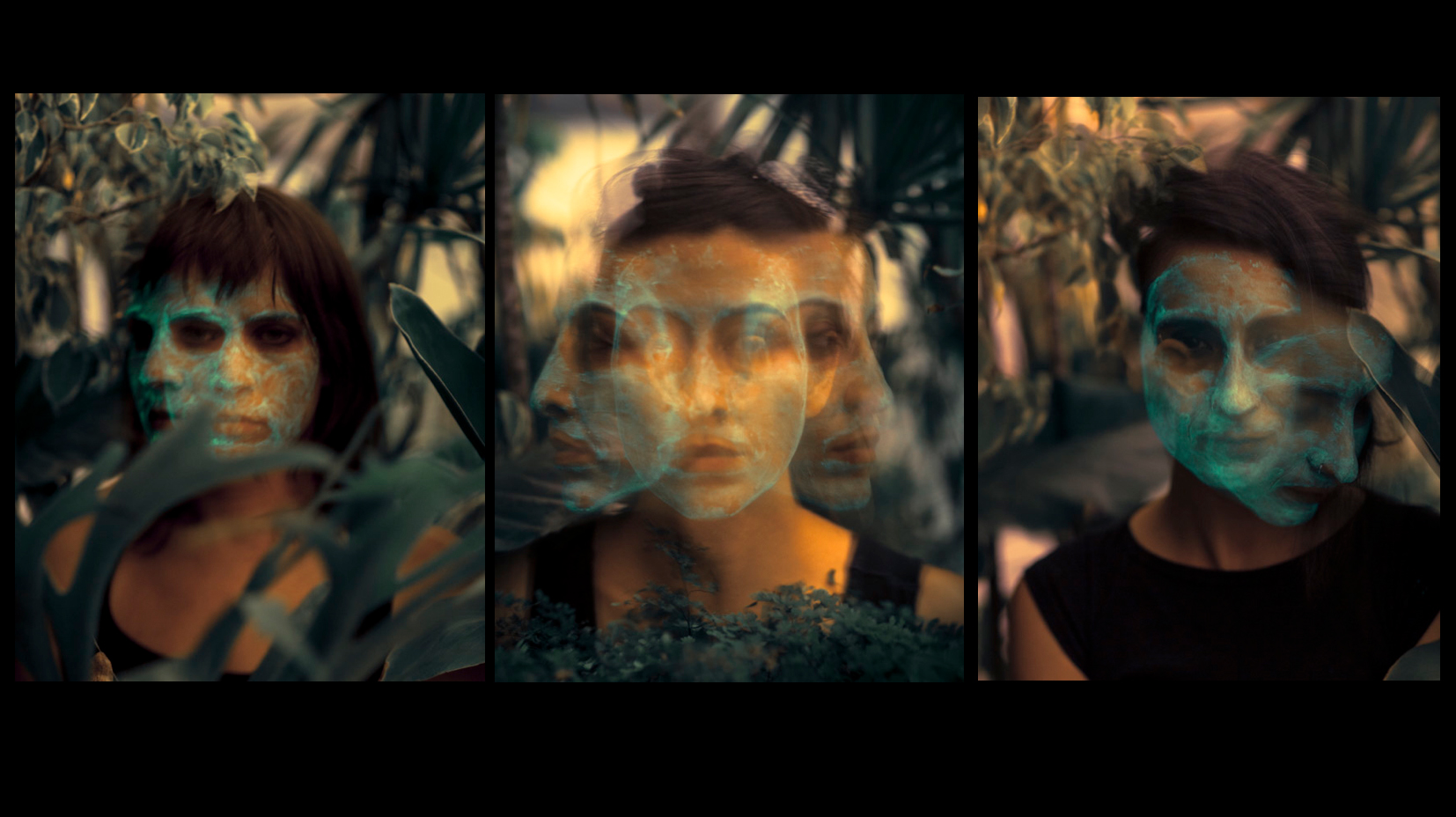 On November 15th, 2013, the Argentinean trio Vigilante released its eponymous debut 10 track EP. After presenting the album nationally, the band went on a US tour for February and March 2015

The record is an independent production by Vigilante Margarita and Pablo Barros, who was also the recording and mixing engineer. The recording process took place between the months of March and April of 2013 at Estudios ION and DDR Recordings (Buenos Aires). Drew Cappotto made the master at Vérité Sound (New York).